giorgio armani : behind the brand Famous Italian fashion designer and pioneer Giorgio Armani was born in 1934. Initially, he aimed for a career in medicine, but life had other plans. After working for a short time as an army medic, he took his first step into the fashion industry in 1957, working as a window dresser. S

giorgio armani : behind the brand

Famous Italian fashion designer and pioneer Giorgio Armani was born in 1934. Initially, he aimed for a career in medicine, but life had other plans. After working for a short time as an army medic, he took his first step into the fashion industry in 1957, working as a window dresser. Soon, he became a designer himself, freelancing for some of the industry’s biggest names and making his name known.

Giorgio’s success drove him to found the Armani brand in 1975, and his Emporio Armani collection was met with immediate success, famous for its bold, modern take on high-brow fashion. Soon, Armani was being approached with licensing offers for his brand, with 1978’s agreement with Gruppo Finanzario Tessile proving to be a defining point that would allow the widespread manufacture of Armani products. This agreement would then allow him to establish the Giorgio Armani Corporation, and made his debut in the United States with the Mani line.

Armani continued to be at the forefront of the fashion industry’s innovation. Wanting to do away with the industry’s antiquated workings, he made use of then-unconventional methods to promote his brand. To accomplish this, he worked directly with the booming cinema industry, providing costumes for countless hit films and further expanding the brand’s reach. In addition, he works with celebrities and public figures, most notably working as the costume designer for several of Lady Gaga’s tours.

MORE THAN A FASHION BRAND

Armani’s greatest innovation is its contribution to the ethics of the fashion industry. In an industrial world where profit seems to be placed above all else, he nevertheless keeps ethical practices at the forefront of his brand. “It is vital to adopt a sustainable position nowadays,” Armani states, believing that “the question of ethics even comes before strategy.” His strong ideals are reflected in his work, placing the environment and the community above all else.

Seeking to make fashion more inclusive, he released an affordable line of clothing to give all audiences the chance to indulge in luxury clothing. Seeking to make the industry safer, he stands out as one of the first designers to take concrete action against the unrealistic body standards and diet culture forced upon models. Giorgio Armani has made a commitment to place people above profits, a commitment he has upheld throughout his brand’s 47 years.

With his trailblazing business tactics and focus on philanthropy, Armani has truly earned his position as one of the fashion industry’s most iconic voices. Giorgio Armani fragrances reflect their designer’s bold nature and passion for his work, yielding results that astonish the fashion world time and time again.

HERE ARE SOME ARMANI SCENTS TO CONSIDER 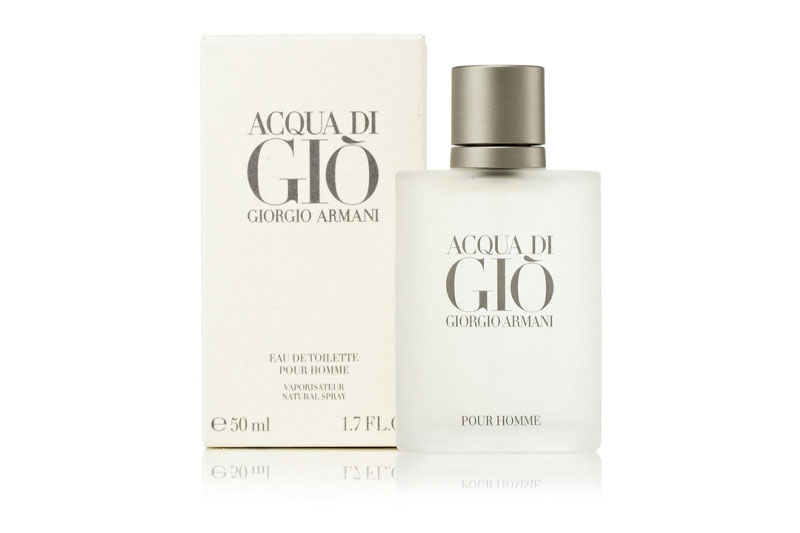 Acqua Di Gio for Men by Giorgio Armani is a bold, rustic ‘pour homme’ fragrance that features sharp notes of herbs and wood contrasted by sweet hints of fruit. Nostalgic and reminiscent of a peaceful walk along the coast, its unique aroma sets it apart from the rest. Giorgio Armani cologne is designed for the innovators, the risk-takers, and the icons, which this fragrance captures perfectly 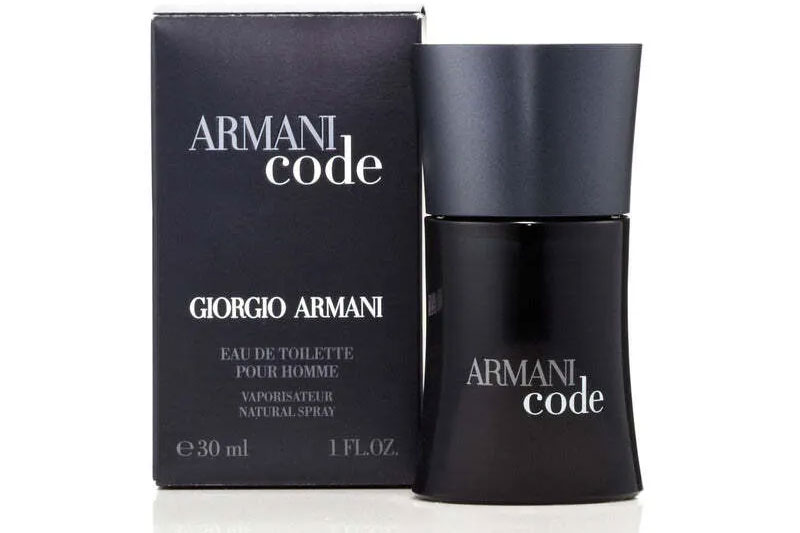 A sharp, bold, and sensual fragrance, Armani Code for Men by Giorgio Armani is a one-of-a-kind combination of fresh citrusy and woody notes underscored by subtle touches of leather and tobacco. A versatile fragrance that is perfect for any time, place, or season, Armani Code lives up to the Armani name, capturing everything that makes the brand great 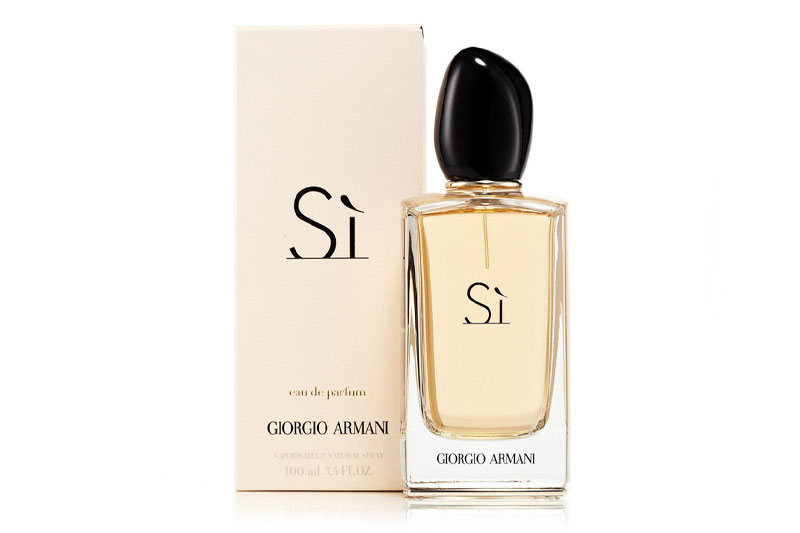 An opulent Eau de parfum, Si for Women by Giorgio Armani is a fragrance built upon harmony. Bold notes of blackberry are mellowed out by sweet nectar and lush florals, while warm tones of vanilla and musk work to subtly bring everything together. It’s a complex and nuanced aroma designed for a woman who is strong and intense, yet simultaneously gentle and caring.